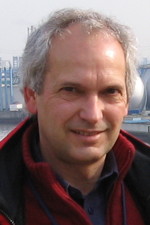 Please have alook at our reference projects.

We have been passionate players of board games for a long time, we like excellently produced games, and we fervently dislike inadequate translations. We think that the production quality of a game should extend towards the rules, even the rules in foreign languages. We also like it if a translation adapts the flavour of the language used in the rules to the theme and epoch of the game.